← more from
Capiroto Records
Get fresh music recommendations delivered to your inbox every Friday. 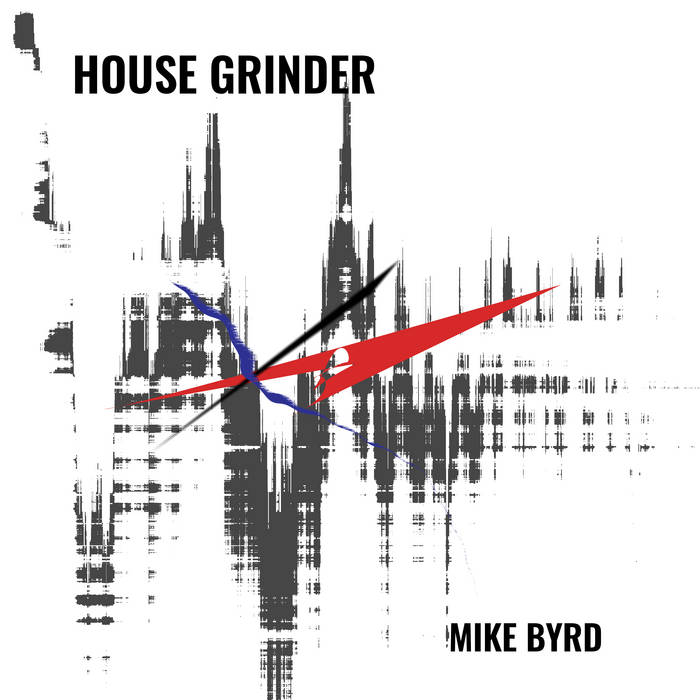 After the release of Toxic Earth on the 23rd of August by Capiroto Records. MIKE BYRD, producer from Manchester, is back. Now with an eleven tracks album with the purest of deep house. Full of groove and positivity, the album contain master pieces such as Dave and Simbeosis, some tracks like Grow Your Own have a 90s feeling, an excellent choice for fans of old school house and lo-fi house. Official release 4th of October in all the stores.

Bandcamp Daily  your guide to the world of Bandcamp